Our Original Founders Were Indigenous Women Who Controlled Their Own Bodies 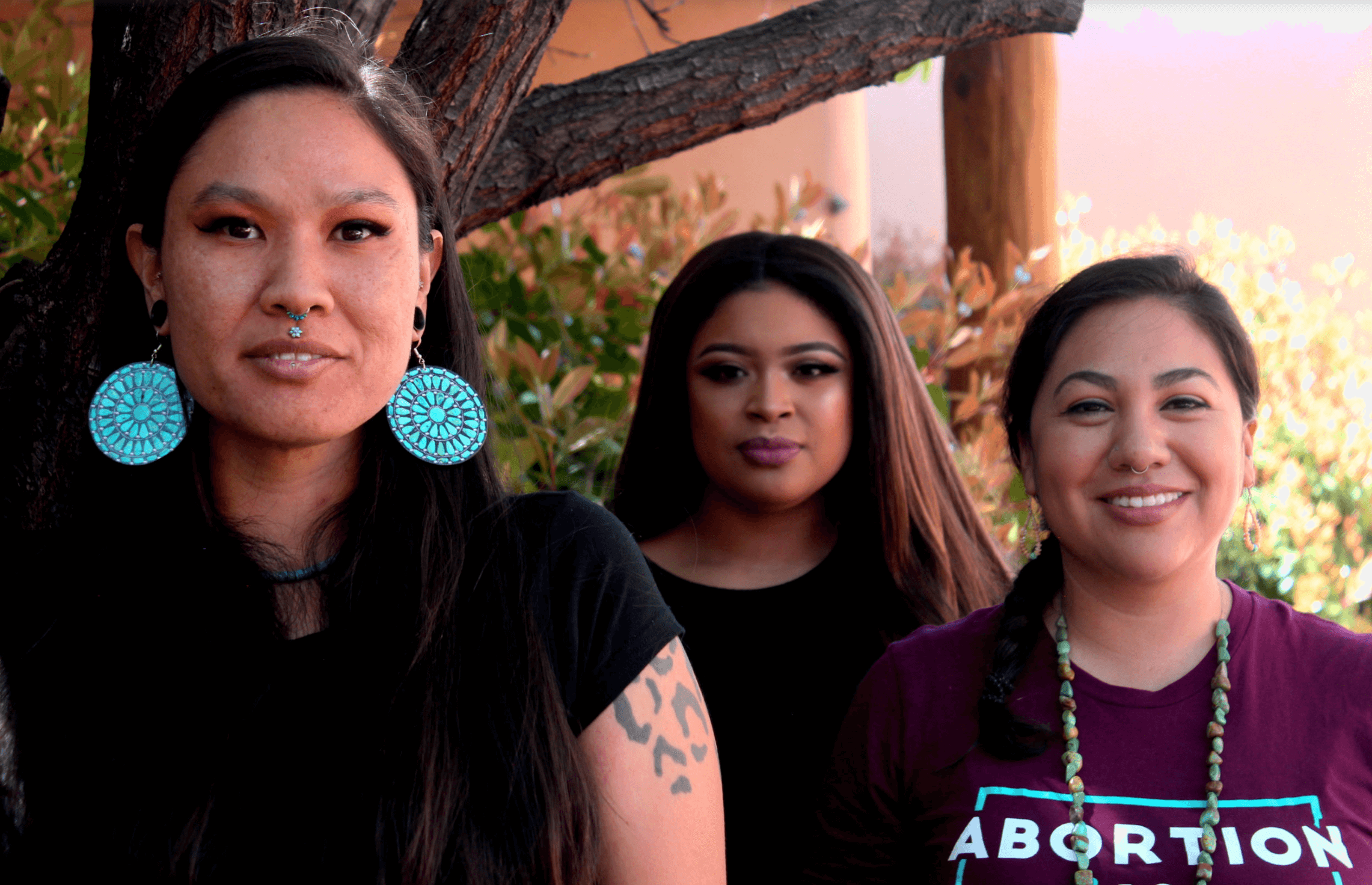 The real Founders of American society were not the 55 rich white male interlopers who staged a coup d’etat in 1787-9 … and whose misogynist progeny have always wanted to ban abortion.

Our true Original Founders were the Indigenous matriarchs who ran most of America for thousands of years before the first whites set foot here.

For tens of centuries they controlled their pregnancies by herbal means. The idea that any government (tribal or otherwise) could rule a woman’s uterus would evoke disbelief and contempt from men and women alike.

In fact most North American tribes were run by women. The chieftains were commonly male. But they were chosen and could be removed at will by the matriarchs, who ran the homes and gardens, raised the children and made the major decisions about the future of the tribe.

As one Indigenous matriarch has explained, the men were allowed to be chiefs because “it makes them feel important and it gives them something to do.”

There were indeed tribes where men dominated. For many white “Christian” historians, the idea that females ran any society remains impossible to comprehend.

The US Congress denied our First Peoples the right to vote until 1924. In a 1980s hearing on banning peyote, Chief Justice William Rehnquist was heard to say that the First Amendment “does not apply to Native Americans.”

No Indigenous Justice now sits on a Supreme Court hell-bent to colonize the female uterus.

Trump’s MAGA cult wallows in fear of feminism. A score of abuse charges against him remain unresolved. A ban on abortion would force his rape victims to victim to bear his spawn.

From 800 broken treaties to eco-suicidal impositions and more, the Trump/Bannon/Putin/Tucker White Supremacists aim to obliterate our Original Indigenous rights.

But the First US Constitutionalists—-including George Washington, John Adams and Ben Franklin—-gratefully acknowledged their debt to the Indigenous. That legacy was memorialized in a 1987 Congressional Resolution approved while Nancy Reagan sat as our ruling matriarch.

Called “Iroquois” by the French, these People of the Longhouse pioneered the world’s most advanced democracy, linking the Mohawk, Oneida, Onondaga, Cayuga and Seneca. Their Confederation, said Franklin, ran “better than the British Parliament.”

Their 113 Codicils—-predecessor to the Bill of Rights—-guaranteed individual rights and freedoms. A woman’s right to choose was everywhere assumed for thousands of years before the whites came.

Those rights permeate our culture. A woman’s power to control her own body is enshrined in our Indigenous Originalism. The Court of the People must finally embrace its righteous power.