Tamiko Avery Searching for Her Truth 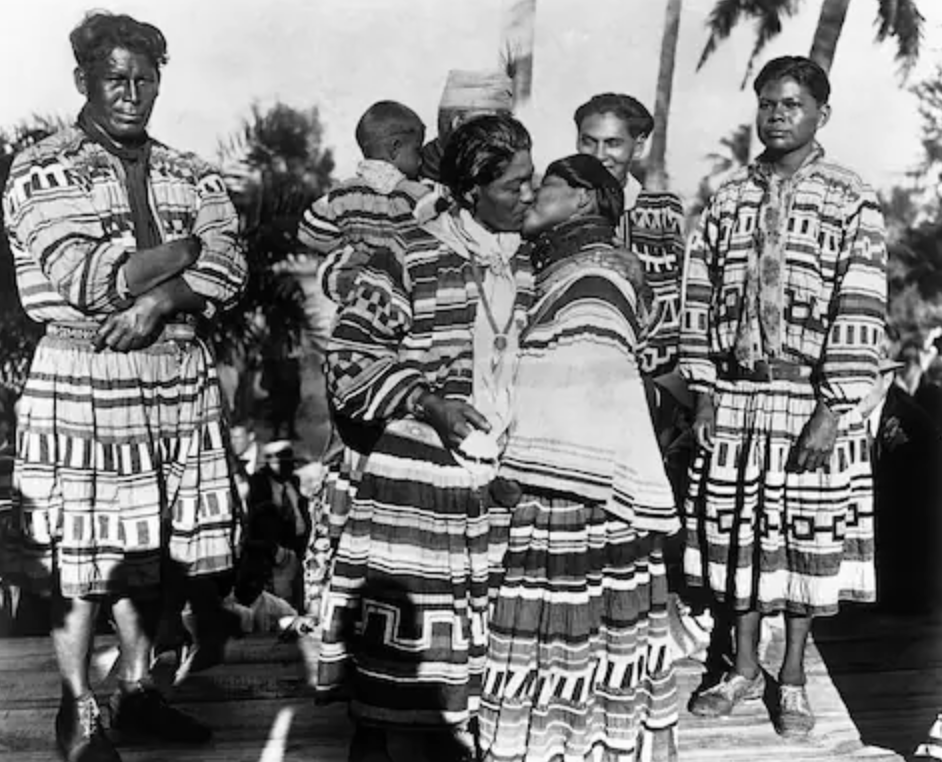 Through enormous personal hardship and sacrifice she continues to work with others to overcome the identity crisis suffered as a result of historic colonization.  Originally from San Diego, CA Tamiko now resides in Austin, TX where she continues genealogical research, She is a cultural crafts artist and loyal supporter of “Indian Voices”.

Hi! My name is Tamiko Avery.  My Great Grand mothers name is Murdie Taylor.Her enrollment card is #2117.  My Great  Grand Mother was 2 years old when she got enrolled.

My Great Grand MotherMimy Taylor was enrolled #2114. They were all enrolled as Chickasaw Freedman.

All of the five civilized tribes that were enrolled are real Indians that are on the Dawes Rolls.

About 33 years after the Civil War in  1890 my great grandmother was born.  She was enrolled at the age of two.

But  my great grandmother was never a slave and she  didn’t have slave owners either.

My Great grandmother was born an Indian by blood on the Chickasaw Nation Reservation.  Both her parents were on the Chickasaw Nation Reservation. enrolled a Freedmen.  My Great grandmother wasn’t born from slaves either, because 33 years after the Civil War her parents were not  slaves. Remember, she was born in  1890. The  Civil War was 1861- 1865.

God Bless Everyone. Red Warrior Women are fighting for us and they are fighting  to educate about the truth regarding discrimination.

Thank you for listening to my story,