Let Us Return to The Great Law of Peace 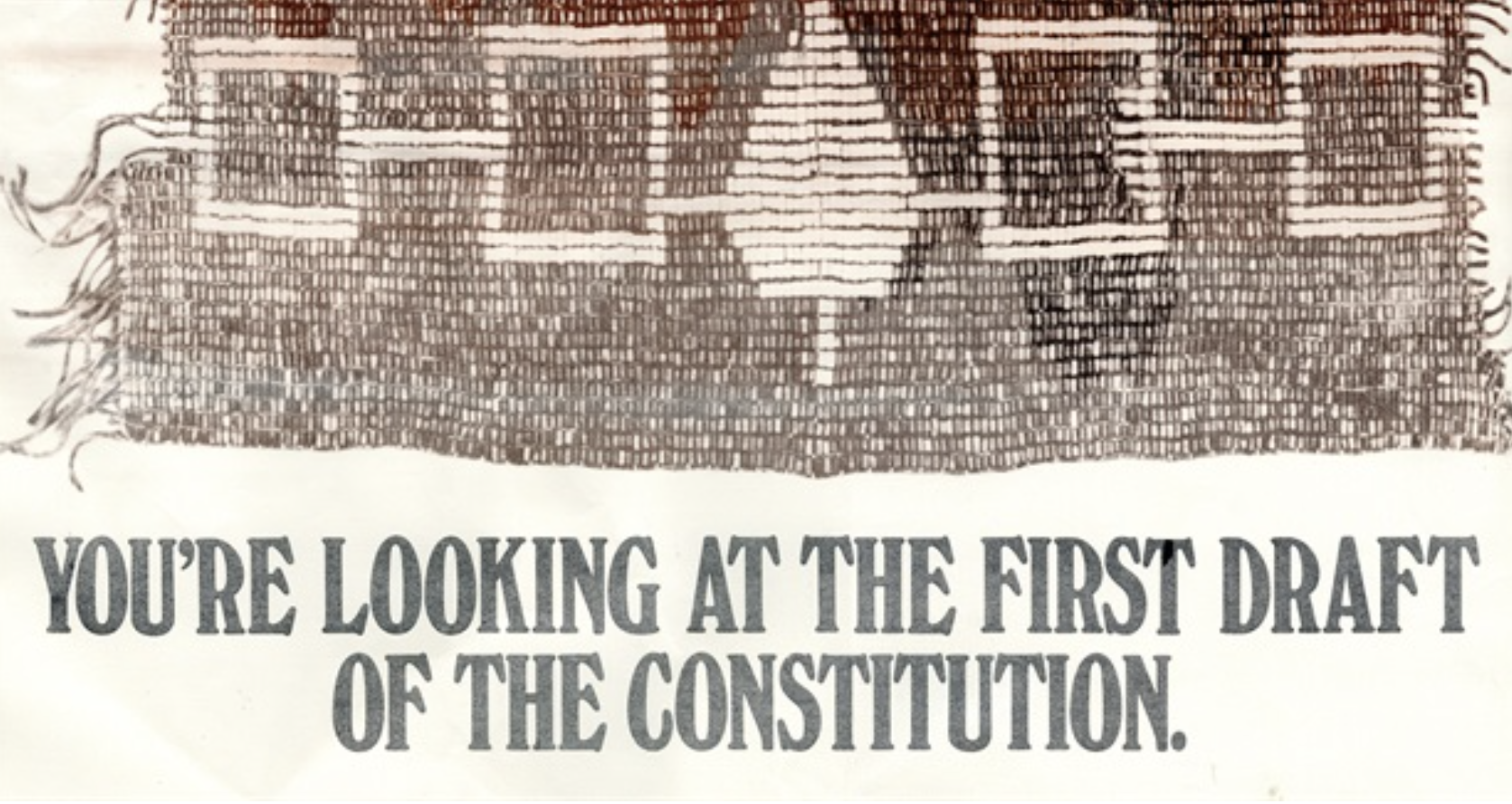 Several centuries ago, a new kind of law was born in the Northeast of North America, or Turtle Island.The great Law of Peace-Kayanerenkowa — is a message of peace, power, and righteousness.

Native American influence on the origins of our government and constitution is a hidden and forbidden truth that has been held captive in the narrative of our history. History books would have you believe that the foundation of our country was a manifestation of the genius of the Founding Fathers who miraculously conjured up our nation’s foundation out of thin air, or were influenced by European governments even though there was no democracy anywhere in Europe at that time.

When the Founding Fathers looked for examples of effective government and human liberty upon which to model a Constitution to unite the thirteen colonies, they found it in the government of the Iroquois Nation. In the 18th Century, the Iroquois League was the oldest, most highly evolved participatory democracy on Earth.

The U.S. Constitution is modeled in both principal and form on the Great Law of Peace developed from the indigenous intelligence of the Native American tribe.

This is absolute and unequivocal.

In 1987, the United States Senate acknowledged that the Great Law of Peace of the Iroquois Nations served as a model for the Constitution of the United States. (U.S. S. Con. Res. 76, 2 Dec. 1987).

Because the U.S. Constitution was a model for the charter of the United Nations, the Iroquois Great Law of Peace is also a basis of international law.

The Iroquois Confederacy gave rise to the first federal constitution on the American continent. That constitution, the Great Law of Peace (the Great Law), provided for federalism, separation of powers, equitable distribution of wealth. Accountability of elected officials, freedom of assembly, speech and religion, and a system of natural rights that influenced thinkers like Benjamin Franklin, Rousseau,and Engles. The most remarkable feature of the Great Law was it’s recognition of the status and suffrage accorded to women by the Iroquois Confederacy. The Great Law’s clauses recognize the power and influence of woman in the Iroquois culture.

For decades, the Iroquois had urged the English colonists to unite together as one independent and free people.

George Washington, Ben Franklin and Thomas Jefferson met frequently with the Iroquois and made themselves very familiar with the Great Law of Peace.

Three weeks later, the Declaration of Independence was signed, and the United States of America was born.

Regrettably the parts of the Great Law of Peace that our founding fathers didn’t incorporate were these:

The Seventh Generation principle: The Constitution of the Iroquois Confederacy states that chiefs consider the impact of their decisions on seven generations into the future.

The role of women: Clan mothers choose candidates [who are male] as sachems [political leaders]. The women maintain ownership of land and homes, and exercise veto power over any council action that may result in war. The women can also impeach and expel any leader who conducts himself improperly or loses the confidence of the electorate; then the women choose a new leader.

One can only imagine how different our world would be today if our government had included these principles from the start.

As our society collectively evolves from the reptilian brain to a higher consciousness it is time to polish the lens of history to teach the truth of the origin of our incredible country, so that we can get on with this great American experiment, while embracing our brothers and sisters, being comfortable with the concept that Ancestors lives and therefore all lives matter.

At the table of the human family we can return to civility and manners, liberated with full knowledge of how we got to where we are now and with the confidence to navigate to the next evolutionary stage of humanity with minimum social collateral damage and tear gas.

We are blessed and fortunate to be in the orbit of the Great Kumeyaay Nation to pursue this journey.