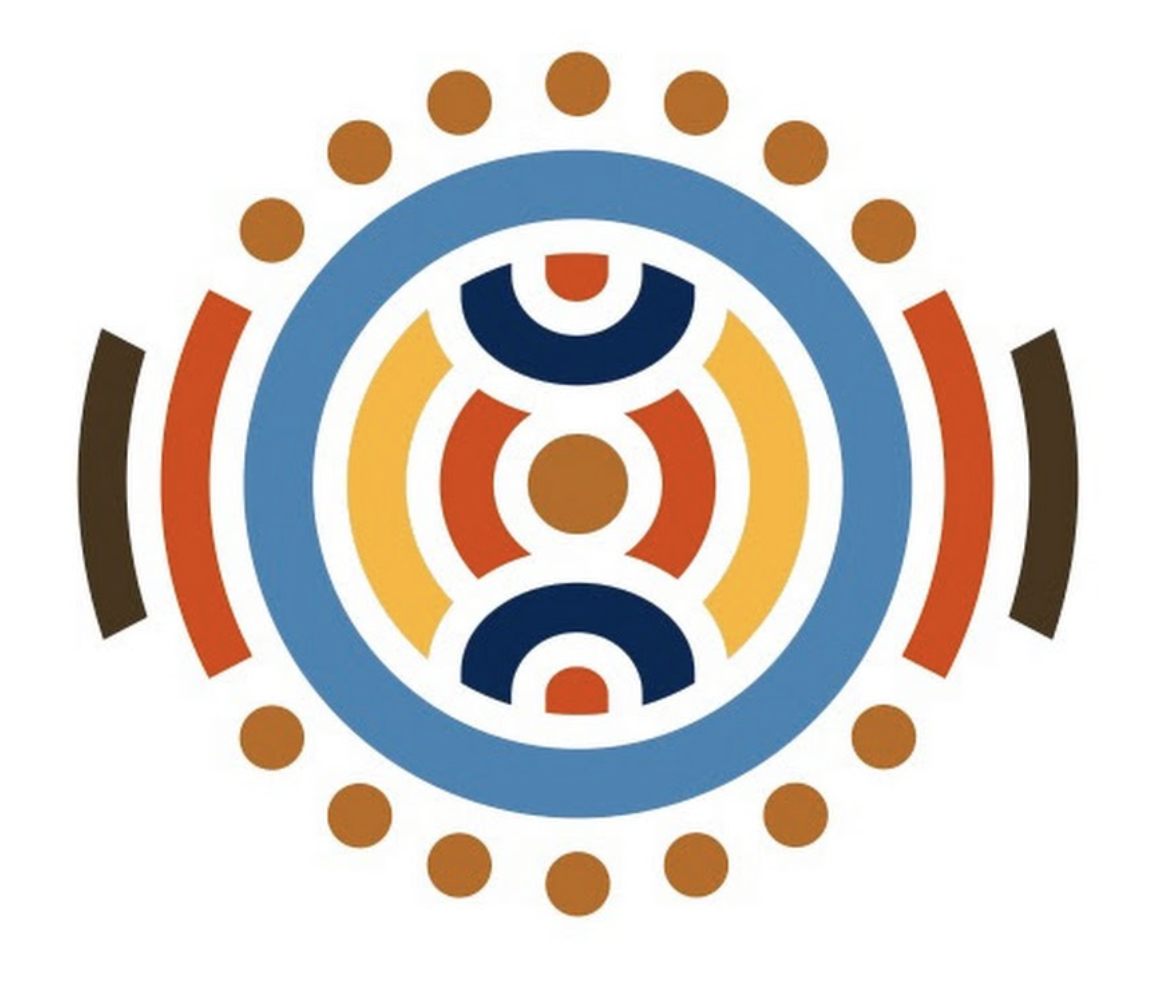 Eclipsing the Western Cherokee Nation’s impressive January kickoff event for the International Decade for Indigenous Languages (IDIL) 2022-2032, August 2022 is a month that will go down in history as the season American First Nations of Canada, the US, and Mexico reeled in astonishment by the Pope’s long-awaited confession of genocide committed in the various residential schools operated by the Roman Catholic Church. The long-avoided G-word Genie was finally let out of the bottle, forcing Americans to confront its most unspeakable original sin. As if conversations about race weren’t stressful enough, Americans have now been thrust into our own reckoning with the consequences of genocide of our own indigenous peoples. The Pope was indeed correct to call the forced abandonment of indigenous languages beaten into our grandparents to be a form of genocide, specifically cultural genocide as Raphael Lemon envisioned this previously unnamed crime against humanity. The Pope avoided use of the G-word while on Canadian soil for the same reason it was left out of the adopted 2007 draft of the International Declaration on the Rights of Indigenous Peoples; confession of “genocide” triggers mandated arrest and trial of its confessed perpetrators according to the UN’s first international treaty unanimously adopted by its General Assembly, today known as the Genocide Convention.

And so it is upon a parched landscape of our severe drought the United Nations’ cultural clarion call to action on behalf of Indigenous Languages has begun with the present season of mihi — remorse & penance — that not only the Kanaka Maoli of Hawai’i but also the ‘O’odham of Southern Arizona recognize as the first phase of what is normally an annual jubilee. The international agency founded in San Francisco to promote peace and security among sovereign states had previously declared 2019 to be the International Year of Indigenous Languages to focus global attention on the alarming rate of which indigenous languages are presently disappearing; about two indigenous languages are now going extinct every year, and as much as 90% of the world’s 7000 languages are projected to disappear by the end of this century. It soon became apparent to the UN that one year was insufficient time to adequately address the gravity of global indigenous language loss.

Why should we be concerned about the death of indigenous languages? Language is the dignity of any nation and its use the best indicator of a nation’s vitality. More importantly to the international community, the disappearance of an indigenous language signals the loss of global biodiversity: 80% of the world’s remaining biodiversity is protected within the 23% of lands remaining under indigenous management. The celebrated zoologist Jane Goodall reminds us that indigenous peoples are our partners in our efforts to preserve the Earth’s remaining biodiversity. The role that indigenous communities play in preserving local taxonomies of plants and animals will be commemorated on next year’s quarters whose obverse side will feature the image of Edith Kanaka’ole, composer of the Hawaiian chant “E Ho Mai” which calls upon our nation’s indigenous peoples to reflect upon the hidden knowledge contained in their traditional cultures. The indigenous language revitalization movement does indeed owe a debt of gratitude to her leadership!