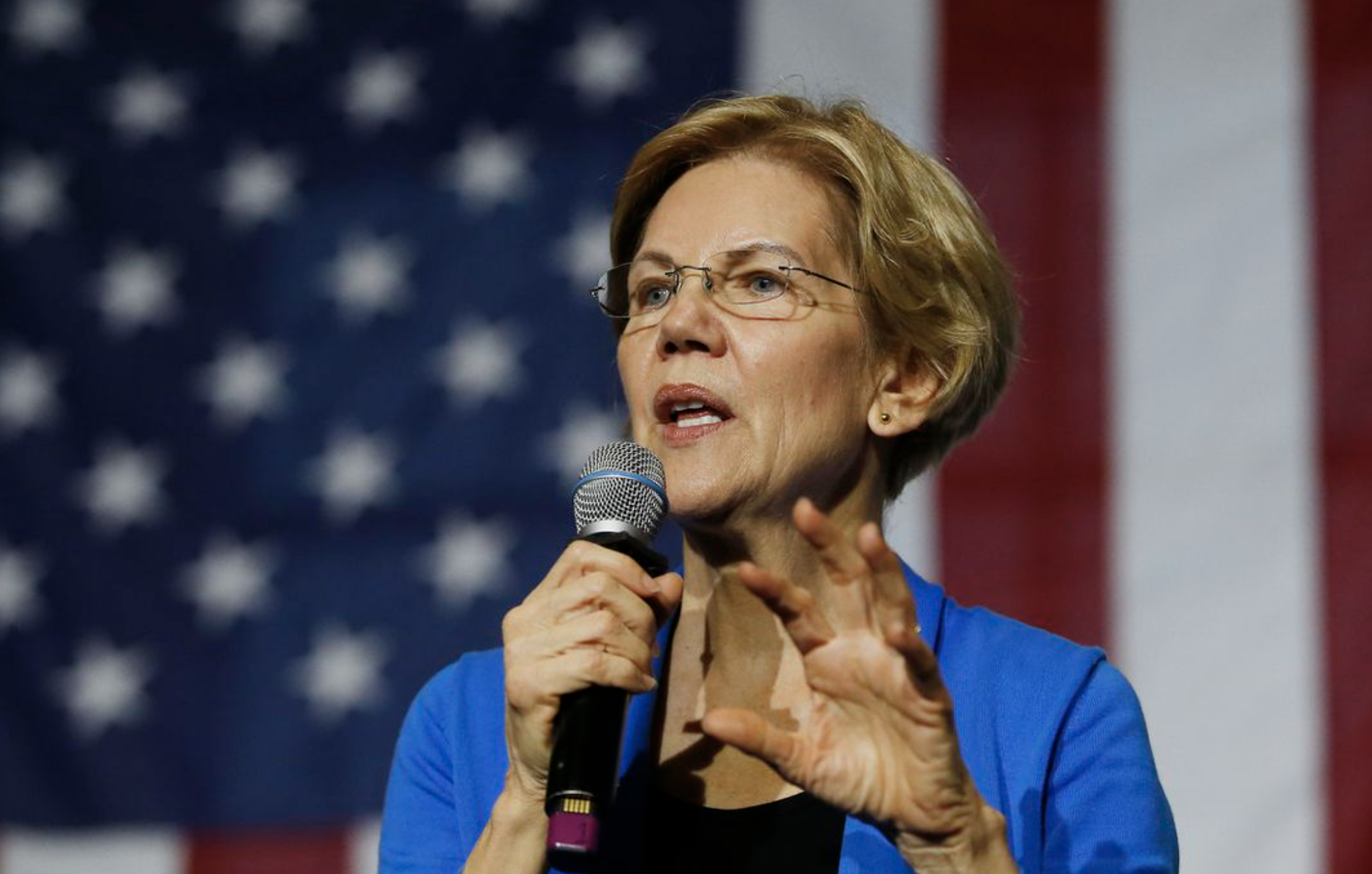 Citing “over a century of failed and racist cannabis policies,” Sen. Elizabeth Warren and two other leading Democrats have joined a growing chorus of activists, celebrities and lawmakers calling on President Joe Biden to pardon people with federal marijuana convictions and set up a process for formally clearing their criminal records.

Warren joined fellow Massachusetts Sen. Ed Markey and Sen. Jeffrey Merkley of Oregon in sending a letter to Biden last week requesting a “blanket pardon” for all nonviolent federal marijuana convictions. The lawmakers urged Biden to use his constitutional authority to pardon a “broad class” of people, which would fulfill “promises” made by Biden on the campaign trail and transform the lives of “tens of thousands of Americans,” including those who are currently in prison and formerly incarcerated people who may have difficulty accessing jobs and services due to their criminal record.

Reigniting the Spirit of Truth

by Oletha Leo and Tamara Strohauer

Celebrating Native American Heritage Month at San Diego State University began with a week of special events culminating on November 5th, 2021 with a fire ceremony and the permanent raising of the Kumeyaay Nation’s flag on campus. November 5th was the 246th anniversary of the Kumeyaay Revolt, when in 1775 Kumeyaay people descended on the Mission de Alcala in Presidio Park and rescued their relatives held captive there. On this historical day, Kumeyaay people were humbly honored by SDSU and our collective community. Words words shared by Jacob Alvarado Waipuk, from the village of Ahmukatlatl (San Pasqual) from the Wapik Sha’mull,

Ivan Sam shared the meaning of the fireplace, and all were provided tobacco and cedar to put down healing prayers with that fire. Mr. Robert Wallace shared the meaning of the ashes, the meaning of the altar he placed before the fire, and his continued activism for sacred sites and Native peoples. “It means that once again our voice is being heard by the Ancestors and the People, on Sacred Land under the concrete and asphalt of SDSU, ‘the hills of the Kumeyaay,’ and the flag being risen, and words from the Elders being spoken at that moment in time, is a show of respect for all indiginous beings learning, growing and advancing into their life in a great way, within Kumeyaay Territory.”

Dr. Pico shared his heart with all in attendance, speaking of his people, of the Warrior Spirit within, and the sacred meaning of this ceremony”It was a privilege to raise the Kumeyaay flag to remember all of our people, men, women and children who gave their lives so we, today can carry on our traditions of ancient Kumeyaay values of empathy, compassion, kindness, generosity, sympathy, cooperation, goodwill, unity, and so much more.”  Following Dr. Pico’s honoring, Kenneth G. White Jr. of Navajo Nation shared a poem he wrote for Kumeyaay relatives and likened the flag to a sacred eagle feather flying above this campus When asked about his experience of the ceremony he stated, “It was a humbling and powerful moment. Watching the beautiful Kumeyaay flag being raised represented hope and healing for the people; and sincere recognition of the Kumeyaay people, land, sovereignty, and connection to Mother Earth. This good faith recognition was great to see.”

Closing ceremonial gifts were given to each attendee containing cedar and sage donated by Oletha Leo and family of Viejas Band of Kumeyaay, village of Matarawa. Attendees signed an honoring chair for our beloved Joe Renteria, who passed at 104 years of age on October 24, 2021, and his spirit was included in the procession and flag raising.

This special evening offered healing, which may  carry us through the next century of truth telling and teaching processes in this place we call San Diego State University, this place where Kumeyaay people have thrived for thousands of years, this place where the grandchildren of Kumeyaay ancestors can learn, grow and gather as their ancestors did. May we stand in honor of this spirit of healing for future generations, forever acknowledging the people who came before us on this sacred Kumeyaay Land!

You are standing on Kumeyaay land

With the sacred fire burning

You are a part of a heartfelt celebration

The significance of this blessing is beyond our human expectations

We love our people from the beginning of creation

And love will always sustain the Kumeyaay Nation

The Warrior Spirit is present today

Like it has been present among us for thousands of years

The flag and the fire are the liberation

Call it what it is

Let the truth be told

It was an abomination and desecration

Of the ancestral burial grounds of the Kumeyaay Nation

They can try to build an imaginary line

From now until damnation

They will never ever divide the Kumeyaay Nation

There’s a cop over there

Looking at me with distain and discrimination

Going to stand reverently in prayer

In the heat, in the rain

For the Indigenous honor and salvation

Of the great Kumeyaay Nation

You can put me out in the street

You can shackle my hands and my feet

You can vilify and judge my heartfelt demonstration

I will always stand up for the Kumeyaay Nation

My heart, mind, and soul

Are in a sacred personal Warrior Spirit place

Of motivation and restoration

There is no turning back

I am here for the duration

I am representing our people, past, present and future generations

Showing my unconditional love for the Kumeyaay Nation

Creator is on our side

He is a kind and merciful Spirit

He is truly the essence and foundation

Of the great Kumeyaay Nation

You are the ones

To the great Kumeyaay Nation