How the Black Seminoles Made Our Reality, Bruce Twyman's Proof 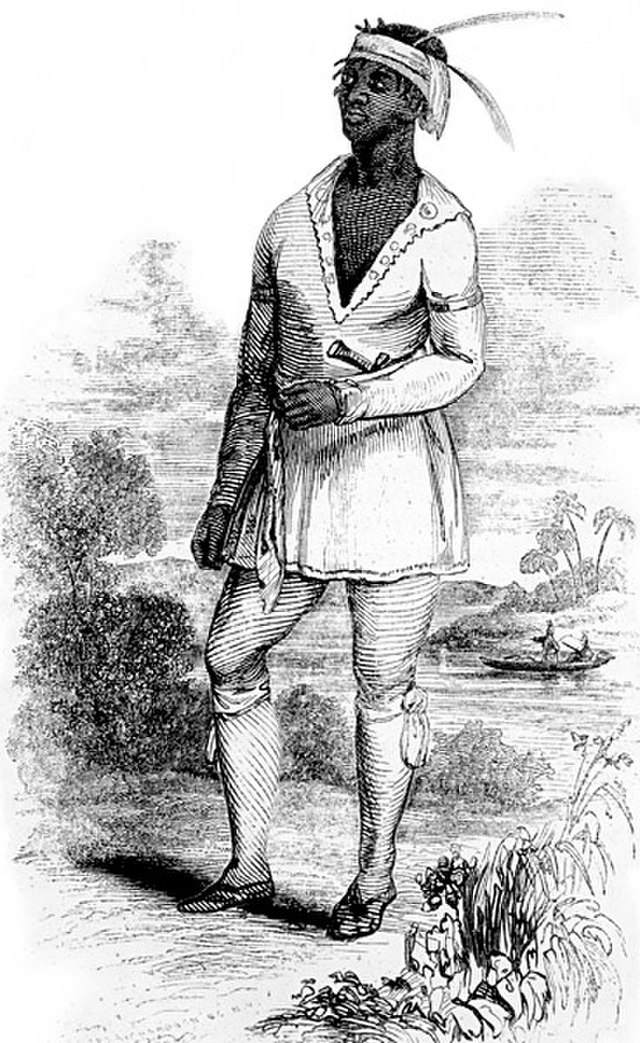 (image of John Horse, Seminole leader in Florida and Mexico)

Dr. Bruce Edward Twyman proves that the Black Seminoles were the most potent political force in the 1800s. The “Solid South” only existed because the Seminoles fought the United States to a stalemate, and then negotiated the terms of their relocation to Indian Territory.

Until most of the Seminole communities were “removed” from Florida to Indian Territory, the plantation-based cotton kingdom could not expand with any sense of security. The presence of a free, Black and armed population in Florida was a constant enticement for people to flee bondage in Georgia and South Carolina.

The Seminole Wars also slowed down the expansion of the Cotton Kingdom into the Mississippi Territory, which would be subdivided into the states of Alabama and Mississippi.

Dr. Twyman also exposes a tendency in US politics to avoid talking about issues that are “inconvenient.”  During this era, the US Senate observed a “gag rule” from 1834-1844, which forbid discussion of slavery. Yes, the same “peculiar institution” that the slaveholding South depended on for its economy, was off-limits for discussion in the US Congress. The reason: the Seminole Wars were a drain on the US treasury, and with little results.

Fifteen hundred US soldiers lost their lives capturing or recapturing 300-500 Seminoles. Taking the high number of captured “runaway slaves” at 500, that means three US soldiers died for every Seminole taken prisoner.  In terms of money, the US spent $80,000 per Seminole captured, eighty times higher that the average cost of $1,000 per slave on the market.

Northern and abolitionist forces in Congress demanded the South allow the Seminoles, whether Black or Red, to emigrate to Indian Territory.  This view eventually won out, and most Seminoles left Florida. With the Seminoles “neutralized” as an abolitionist force, the slave-holding economy could more safely expand to the Mississippi River.

Dr. Twyman proves what I had long suspected, that the Seminole peoples were the main impediment to Southern expansionism.  It’s no accident that  slave-holding Southerners, freed from the Seminole threat, decided they were secure enough to declare themselves an independent Confederate States of America in 1860, only 16 years after the winding down of the Seminole Wars.

The Seminoles had been preventing the Solid South from coming into being. With Florida mostly pacified, the Cotton Kingdom now extended westward from Georgia’s Atlantic coast, across the Mississippi River into Louisiana, and into Texas, only granted statehood in 1848.  This success fueled the Confederacy’s dreams of conquering New Mexico, Arizona Territory and California, which ultimately failed due to actions of the Comanche and Apache nations. Not coincidentally, Texas slave-catchers  were thwarted in their efforts to conquer northern Mexico by some of the same Seminoles who had fought bravely in Florida.

This review can not do justice to Twyman’s work.  He also sheds more light on the origins of the Seminoles, highlighting the influx of Africans, Apalache Mission Indians and Yamasee Indians into Florida in their formative period from 1693-1763.

Mr. Twyman also introduces the concept of MLR, or Macro-level Rebellion, the creation of a Sovereign state, that can defend its territory, freedom and way of life. This book is full of new perspectives on how we got to where we are now.

About the author, Dr. Bruce Twyman: He received his doctorate from Clark Atlanta University. He has taught at Prairie View A&M University and California State University in Los Angeles.